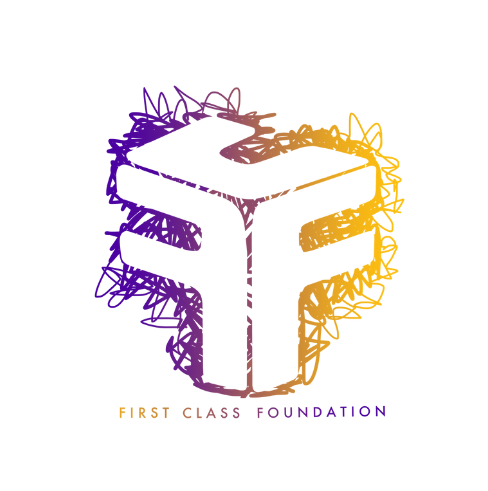 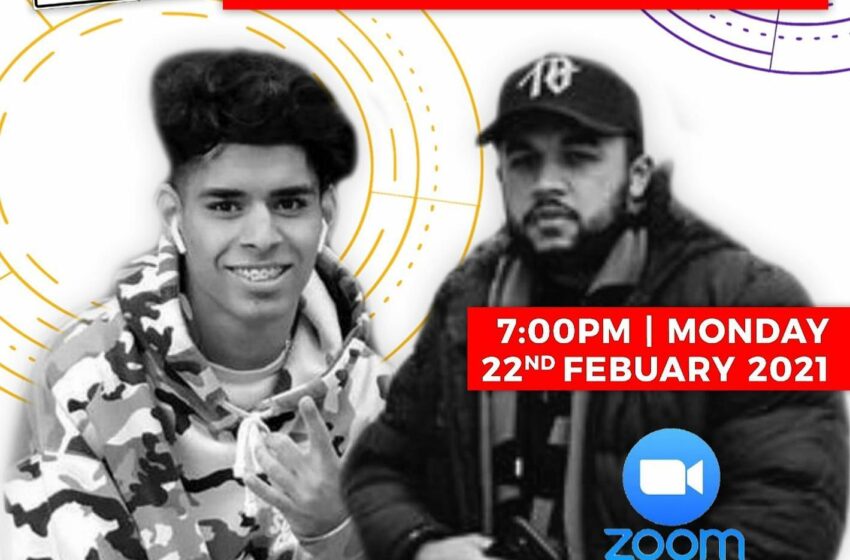 Our upcoming ‘Power Hour’ on Monday 22nd February, will be led by two of Birmingham’s very own young entrepreneurs @pxrmar and @Ten10clothing.

19 year old, Anish Parmar is a serial entrepreneur who has worked with and appeared on various notable publications such as the BBC, Yahoo! News, Buzzfeed & more.

Anish is also the Founder of his own educational platform ‘AnstaSocial’ and also runs his own full service agency ‘Distriibute PR’ specialising in public relations, viral social media growth & graphic design.
Tyler Gleeson set up his own clothing brand after leaving school with no GCSEs and now has the backing of fashion magazines and celebrities.

At age 18, after trailing the internet for suppliers he printed out 20 t-shirts from home and began selling them in his area of Yardley Wood, out of his car. But business boomed and Tyler at the age of 23, is now the Founder of Ten10 Clothing which has been supported by celebrities, footballers and even featured in fashion magazine GQ.

This is gonna be amazing guys and potentially life changing for YOU! Gems like this aren’t available everyday so cease the opportunity and join us!

Our #YourLifeMatters project is back with guest speakers!

After registering, you will receive a confirmation email containing information about joining the meeting. 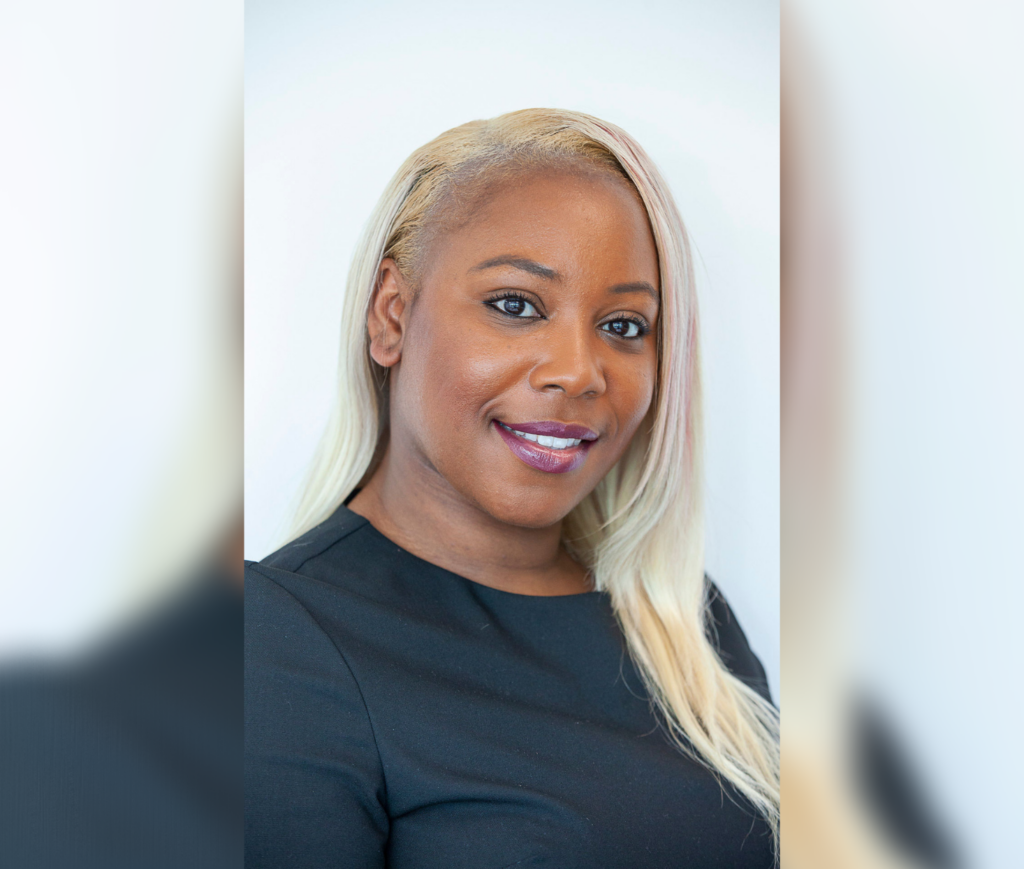 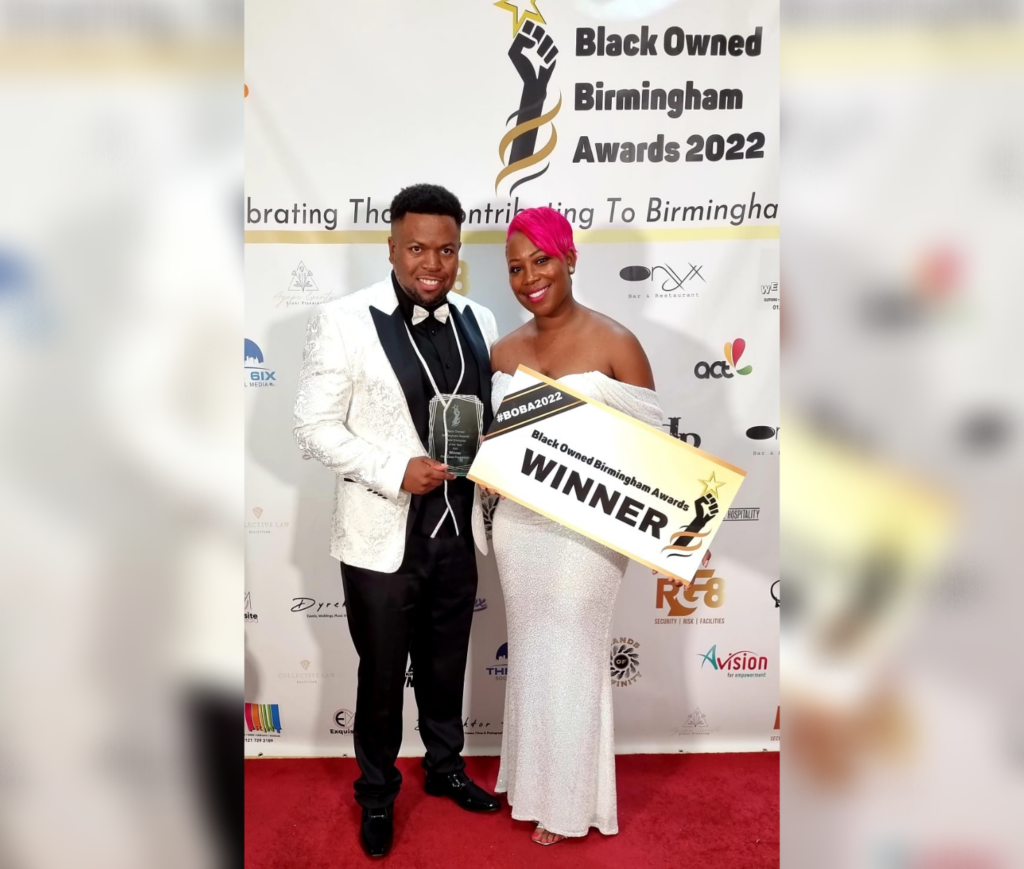 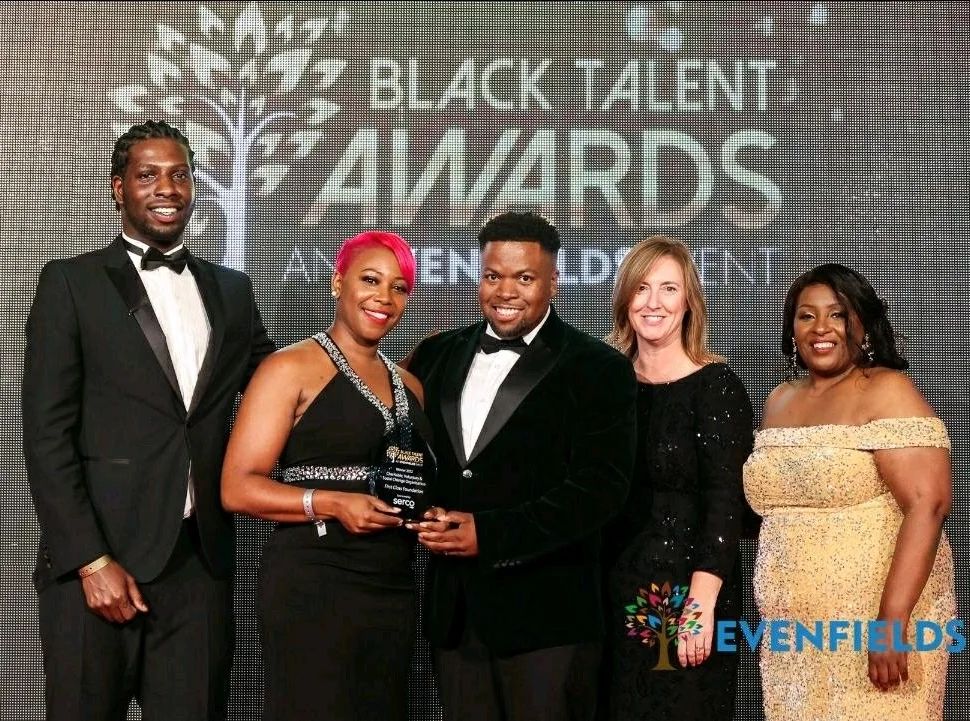