Stronger Together – Get Involved

What we love about being Black

#YOURLIFEMATTERS 2020 Register Now – ‘Life In Sync’ one to one programme

The West midlands police and crime commissioner must ensure an efficient and effective, police force within the west midlands area. They set the priorities, for the force, decide the budget and hold the chief constable to account.

In 2016, following an increase in violent crime in the west midlands, the west midlands police and crime commissioner launched a review into gangs and violence in the region.   They created a gang and youth violence commission, and started to listen to the views of people, young and old to find answers to some of the problems faced.   The police and crime commissioner’s office, senior management, wanted to better engage with young people, from the region, in light of the increase in serious violence amongst young people.

Using our years of experience in engaging hard to reach young people and communities we created an online and physical campaign called #YourLifeMatters that was inspiring and uplifting to galvanise, different people young and old from the community to get behind a campaign centred on saving and empowering lives.

The #YourLifeMatters campaign, allowed the police and crime commissioner’s office to engage with approximately 500 hundred young people at the youth summit and in excess of 2k young people online via social media channels from across the region, in an innovative, creative but relevant way. The PCC Office  now have an increased understanding of the issues young people face, young people now understand the role of the PCC’s Office and have access to the key recommendations highlighted in the report that will impact on them

This resulted in the campaign branding being recommissioned, to fulfil other requirements the police and crime commissioner’s office had.

“Thank you for helping and making the launch, such a success. It has been a pleasure working with you. Your calmness, professionalism and quick responses has helped make the organisation of things easier” 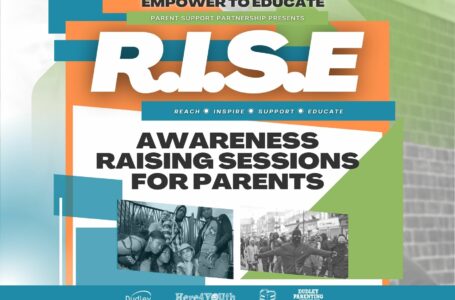 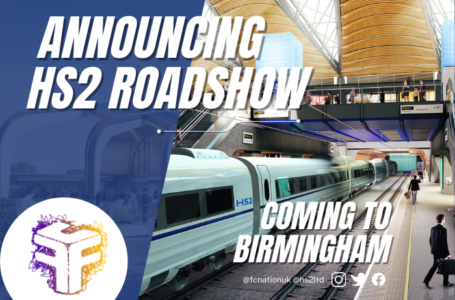 PRESS RELEASE: All aboard: HS2 is coming... 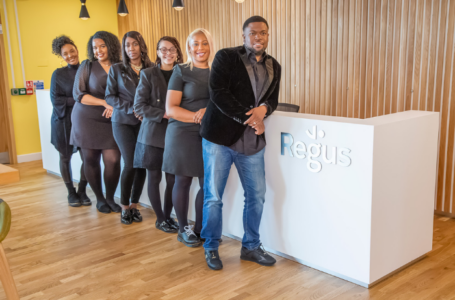 PRESS RELEASE: All aboard: HS2 is coming to...

PRESS RELEASE: All aboard: HS2 is coming to...